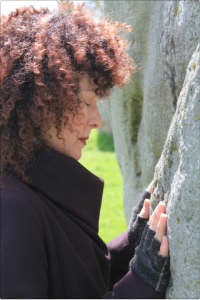 Award winning author, Sonja Grace is an internationally known mystic and healer who offers immediate stability, clarity and guidance to clients around the world.  For over thirty years she has helped people who suffer physically, mentally, emotionally, and spiritually. Sonja has a wide variety of talent to choose from in which she accesses her ability to channel and communicate with the Divine. She sees and receives messages from loved ones who have crossed over and offers a venue for healing in this world and the spirit world.  Her ability to read and clear the karmic threads to past lives helps clients heal lifetimes of patterns.

She is an energy surgeon who defies time and space with her ability to spirit-travel to work with her clients wherever they are in the world; she performs all levels of healing, including restructuring tissue and repairing organs, bones, blood, and cells. She is able to execute all levels of her work from a distance and over the phone.

Sonja’s ancestral background is a fascinating blend of Native American Choctaw and Cherokee descent and Norwegian. She is adopted on the Hopi Reservation, where she is considered a medicine woman.

Sonja is the author of five books, her most recent Dancing with Raven and Bear, A Book of Earth Medicine and Animal Magic Findhorn Press/ Inner Traditions. She is featured on GAIA TV’s Great Minds and Ancient Civilizations as well as Beyond Belief with George Noory and Coast to Coast AM.  She currently lives in Arizona. 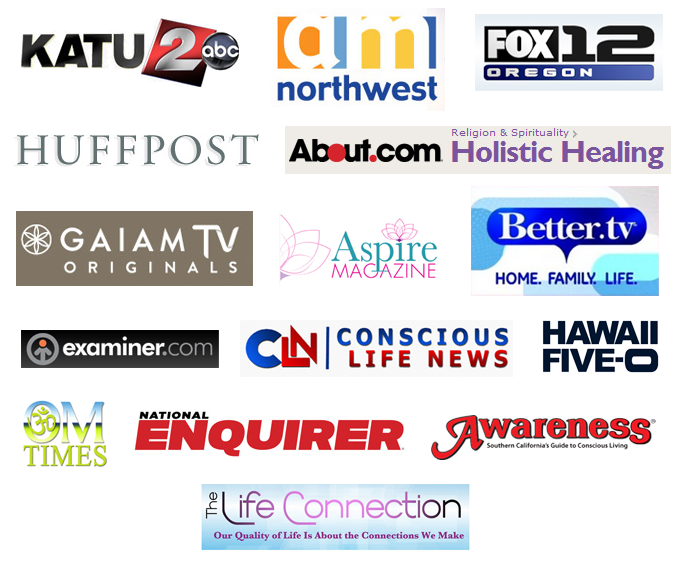 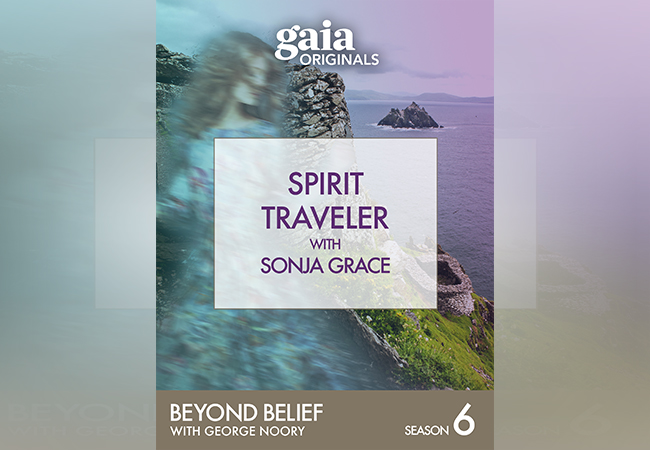 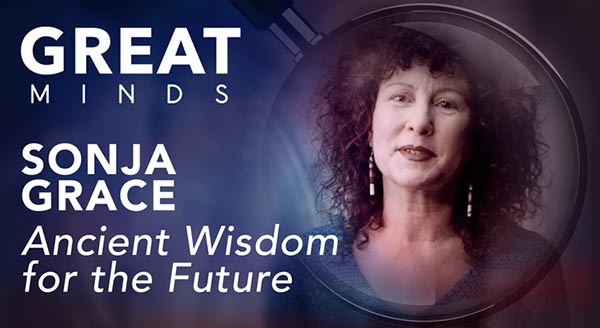 For more radio interviews, please visit the page ‘Sonja Grace On the Radio‘. 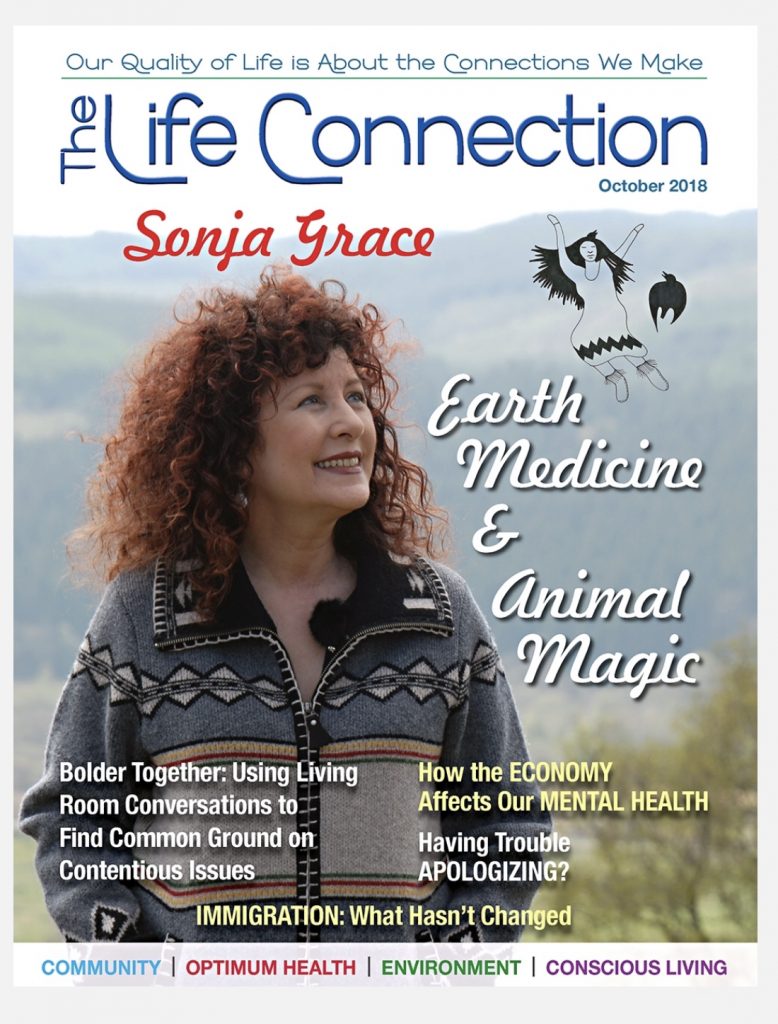 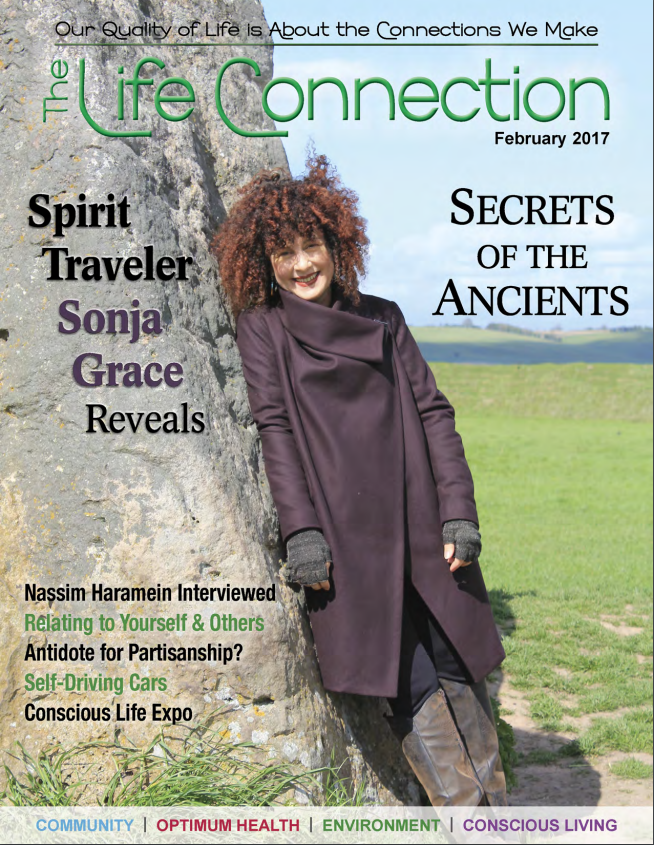 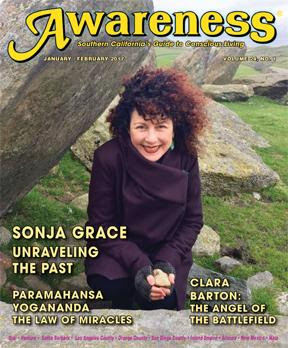 Unraveling the Past By Sonja Grace Sonja Grace is featured in the National Enquirer with 2015 predictions.
See the online version here.

Sonja Grace featured on the cover of the Nov/Dec 2014 cover of Awareness Magazine.

An article written by Sonja Grace, ‘Common Characteristics of the Earth Angel’ is part of the August/September 2014 issue of Aspire Magazine

See Sonja Grace’s article, ‘My Life As an Earth Angel: Choosing a Path of Service‘ in the August, 2014 issue of OM Times Magazine.

See Sonja Grace’s article, ‘Common Characteristics of the Earth Angel‘ on pages 62-63 in the August/September issue of Earth Star Magazine.

“Sonja is  a wise angel here on planet earth. She gifts the reader with so many wisdoms and understandings that can truly guide the seeker.”
– Donna Eden, author of Energy Medicine

“Sonja Grace is a brilliant light that just happens to be on Earth. Her love permeates the room and her energy transforms the audience. She is a true life earth angel and a real gift to this world.”
– Coast to Coast A.M. and Beyond Belief host George Noory 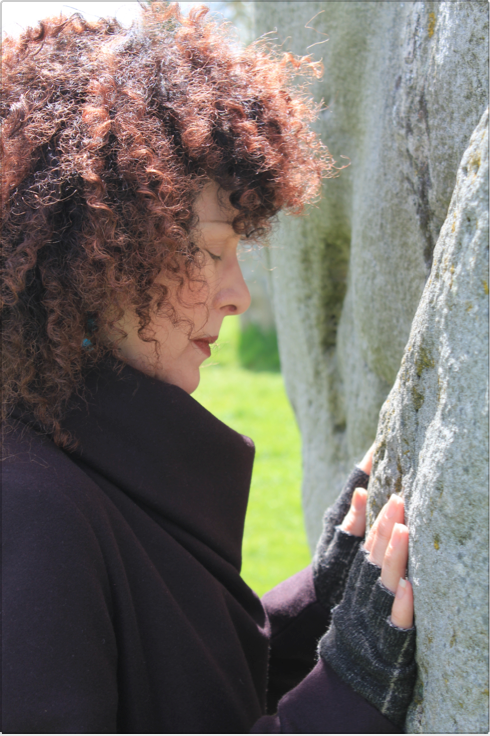 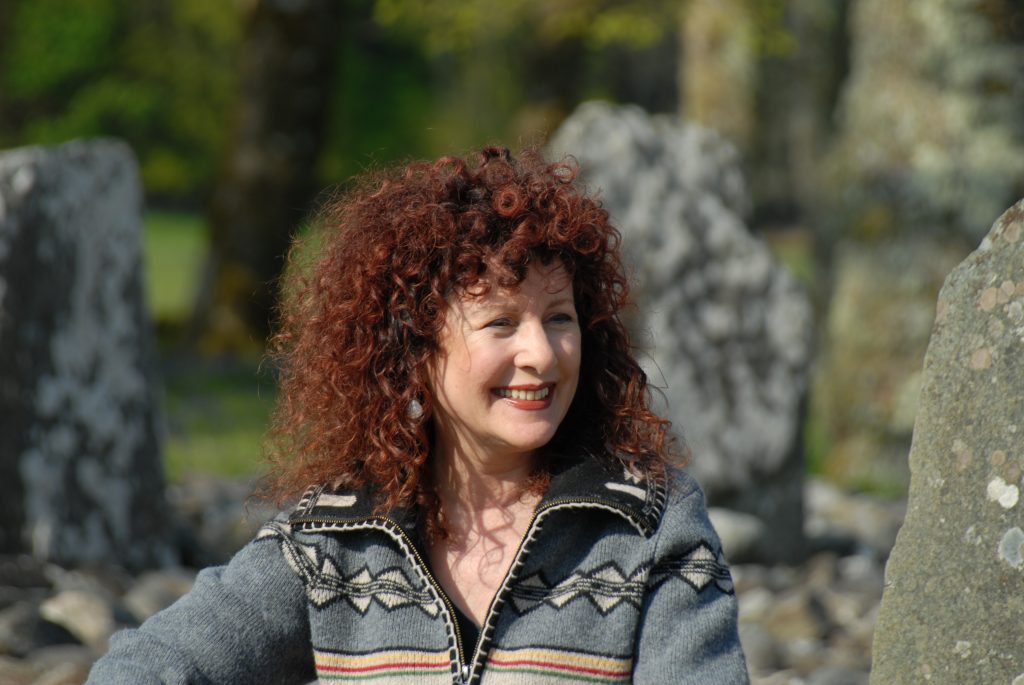 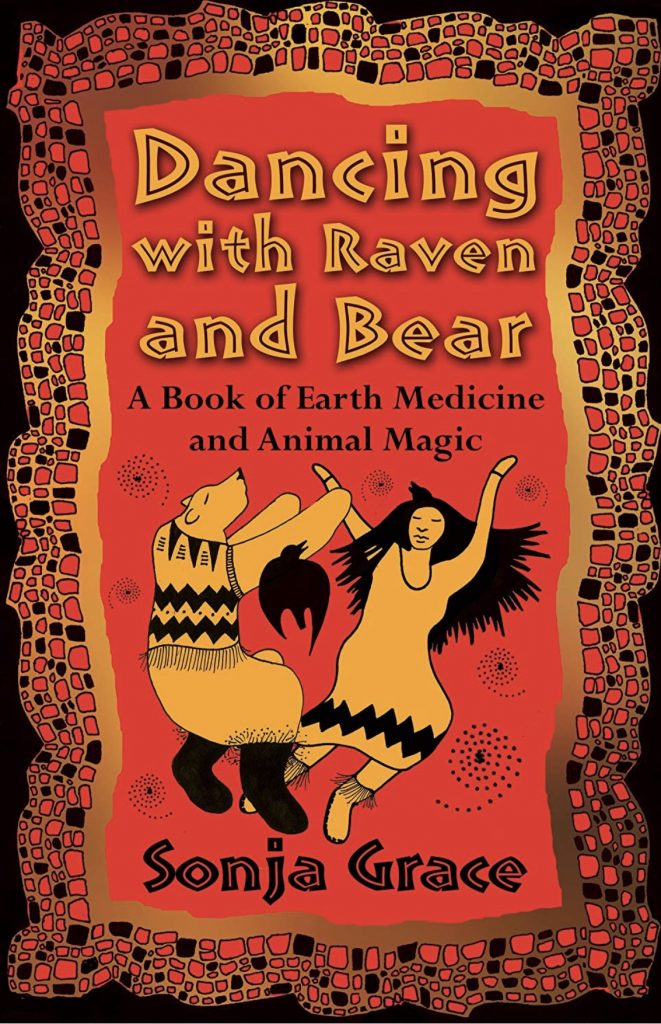 Dancing with Raven and Bear: A Book of Earth Medicine and Animal Magic 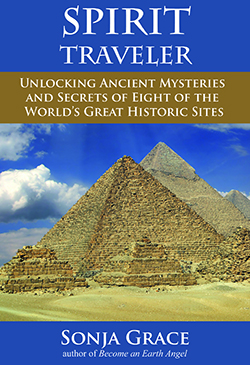 August 2014, from Findhorn Press:
Become an Earth Angel, Advice and Wisdom for Finding Your Wings and Living in Service
Read a Sample at Amazon. 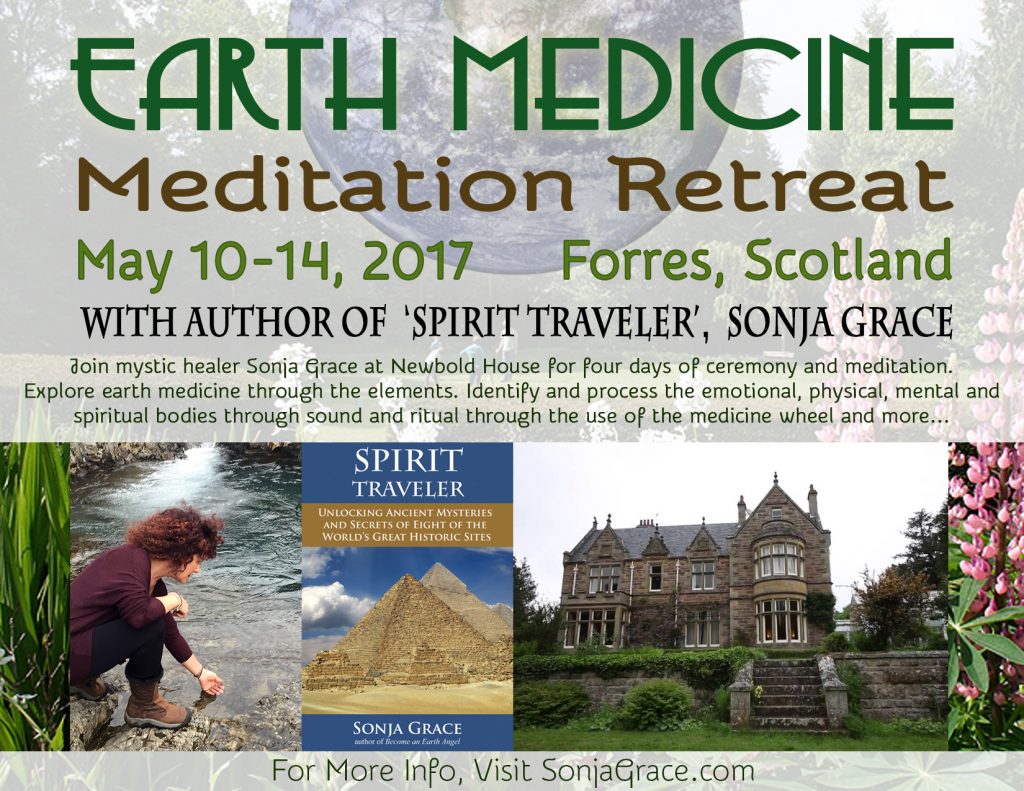 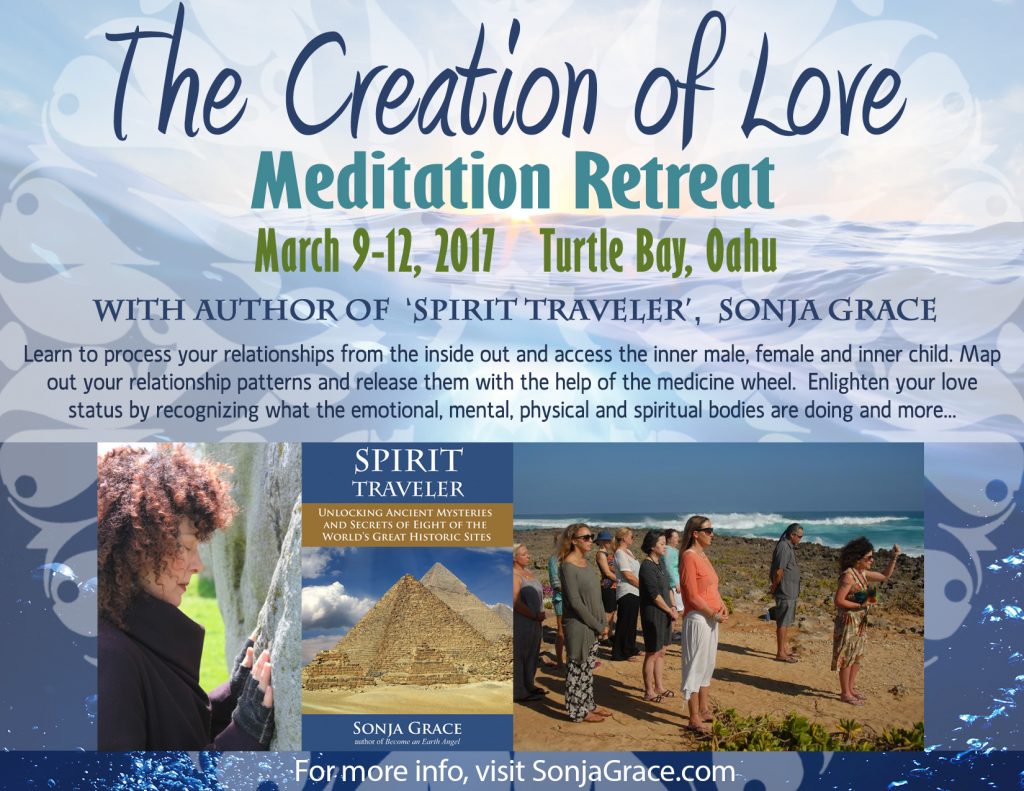 Examples of Past Meditation Retreats & Workshops: 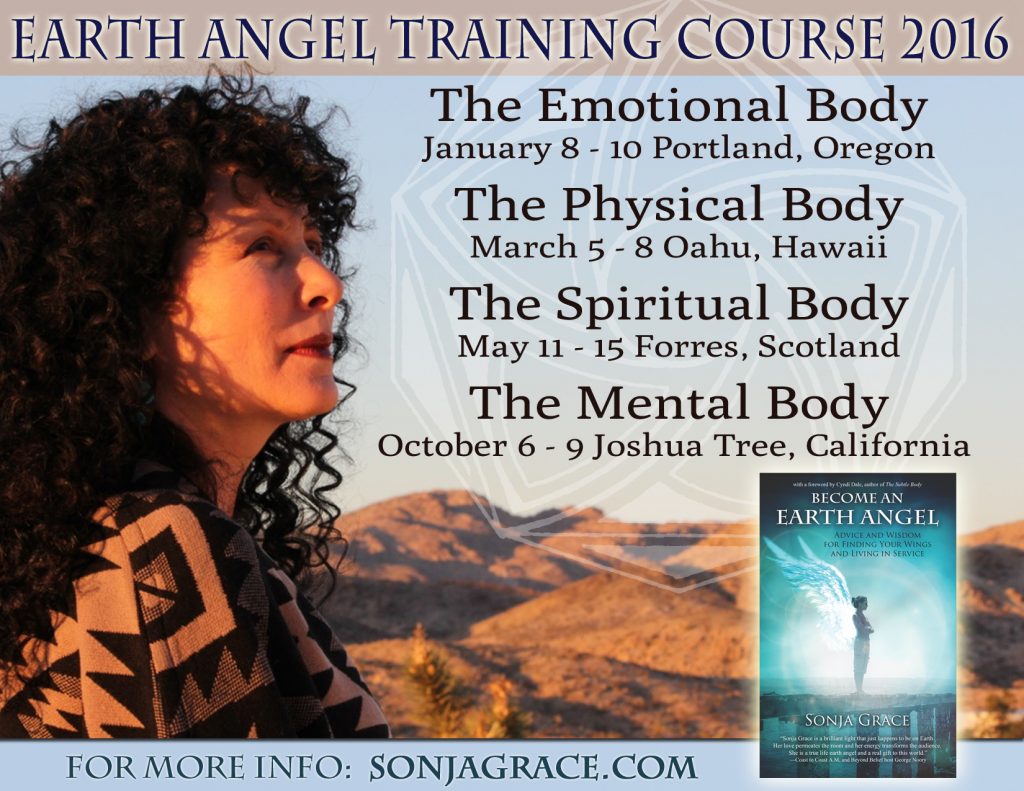 This form is an important legal document. It explains the assumption of any and all risks in deciding to follow the advice or insight from mystic healer Sonja Grace, who operates as an advising consultant through Sonja Grace Inc., or any representative of that Company.

It is critical that you read and understand it completely. After you have done so, please check the box that states you have read and agree to these terms.

Waiver, Informed Consent, and Covenant Not to Sue

I have volunteered to participate in a paid or unpaid session, clearing and healing, meditation retreat, workshop, or program with Sonja Grace and/or an advisor available through Sonja Grace Inc., to include, but also may not be limited to, any and all services provided, such as energy healing, intuitive coaching, retreat and workshop attendance.

In consideration of Sonja Grace Inc., agreement to instruct, assist, advise, or train me, I do here and forever release and discharge and hereby hold harmless the Company and its respective agents, heirs, assigns, contractors, and employees from any and all claims, demands, damages, rights of action or causes of action, present or future, arising out of or connected with my participation in a session or purchase or any program WITHOUT LIMITATION, WHICH MAY OCCUR AS A RESULT OF following advice tendered and released or training rendered or use of facilities during a session or event.

We recognize that in no way does any member of Sonja Grace Inc. provide legal, medical, or therapeutic advice and it is my responsibility to secure such advisement.

I acknowledge and agree that I assume the risks associated with any and all activities and/or programs in which I participate.

I acknowledge and agree that no warranties or representations have been made to me regarding the results I will achieve from any insight or program. I understand that results are individual and may vary.

I ACKNOWLEDGE THAT I HAVE THOROUGHLY READ THIS WAIVER AND RELEASE AND FULLY UNDERSTAND THAT IT IS A RELEASE OF LIABILITY. BY CHECKING THE BOX THAT I AGREE WITH THIS DOCUMENT, I AM WAIVING ANY RIGHT I OR MY SUCCESSORS MIGHT HAVE TO BRING A LEGAL ACTION OR ASSERT A CLAIM AGAINST SONJA GRACE INC. FOR NEGLIGENCE OR THAT OF HER EMPLOYEES, AGENTS, OR CONTRACTORS.